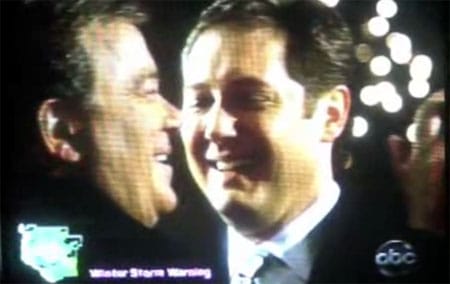 In last night’s Boston Legal finale, characters Denny Crane and Alan Shore got married. It was referred to as a same-sex marriage, not a gay marriage, since neither character is gay, but according to the LA. Times‘ Mary McNamara, “It was a fitting end to the most devoted, and deranged, couple on television.”

I’m not a watcher of Boston Legal, but maybe some of you who are can chime in as to whether or not the treatment of this veered into Chuck and Larry territory. The marriage of convenience had something to do with medical power of attorney related to Shatner’s character’s Alzheimer’s.

You can watch the final scene, which also gives up a few other secrets, AFTER THE JUMP… 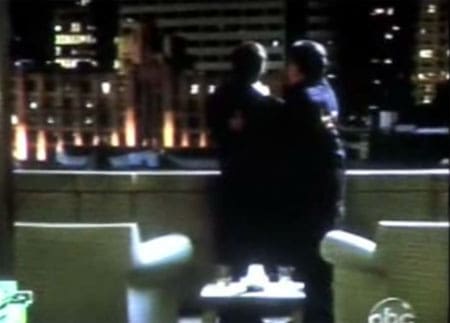