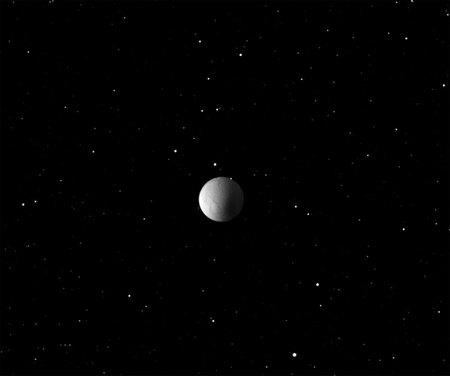 A recently-released photo of Saturn’s moon Enceladus captured by the Cassini spacecraft on October 9, taken while the moon was in partial eclipse.

For some reason, when I see this photo, I can only think of this, AFTER THE JUMP… 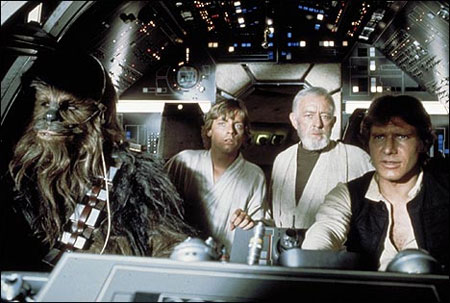 But to be honest, this one’s even more Death Star-ish.