Star Trek’s William Shatner went to space and all he got was fatalistic nihilism. 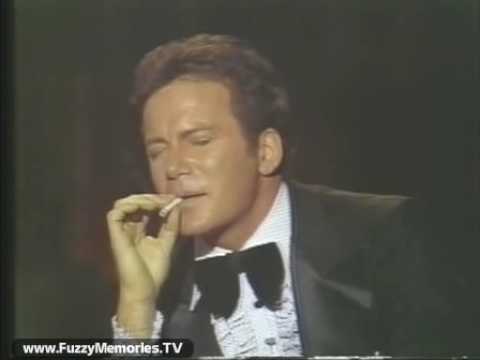 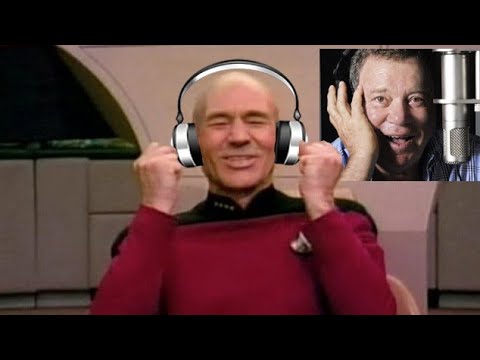 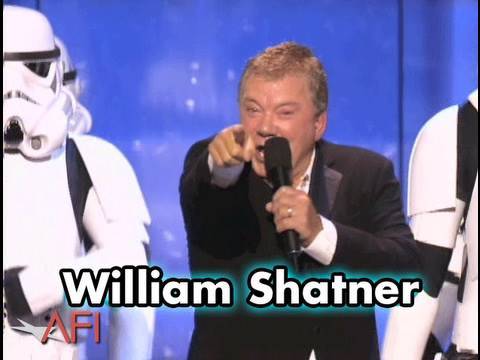 William Shatner had an epiphany about how “insignificant” human beings really are when he travelled into space.

The 90-year-old actor – who is best known for his role as Captain James T. Kirk in the ‘Star Trek’ TV series and movies – became the oldest person to go up into space when he blasted off on Jeff Bezos’ New Shepard NS-18 rocket alongside Audrey Powers, Blue Origin’s Vice President of Mission and Flight Operation, and crew members Chris Boshuizen and Glen de Vries back in October.

The crew made it up to an altitude of around 66 miles on the suborbital flight and felt weightlessness due to a lack of gravity before heading back down to Earth after approximately 10 minutes thanks to three parachutes which aided the capsule’s descent back to land.

Shatner admits seeing the entire planet from space made had a profound effect on him and made him realise the futile nature of humanity ‘s existence.

“You get to see the beginning and the end of the Earth and how small and insignificant it is and we live on an insignificant pile of rock.

The Hollywood icon likened the experience of being a passenger on the rocket as being like travelling on a space submarine.

He shared: “I looked behind me to see where we had been and I saw a lake from behind as though we were a submarine in the air

“That’s unusual. Then I turned to look where we were going and I saw the blackness of space. It’s cold there are you can die there.”

Although Shatner had no hesitation in accepting Amazon founder Bezos’ invitation to join him on the voyage, he admits he did fear that something could go wrong with the rocket.

He said: “It’s a complicated voyage up there. I come from an age where I remember the footage of the Hindenburg disaster – the space vehicle breaking and people dying.”

Jokingly alluding to his advanced age, he added: “I knew there is human error, they were filling up the rocket with hydrogen, the same thing the Hindenburg had, so there was risk, but I also was at risk of going up 11 flights of stairs!”

The Hindenburg disaster was an airship accident that occurred in New Jersey on May 6, 1937. The German airship caught fire whilst it tried to dock which resulted in multiple fatalities.