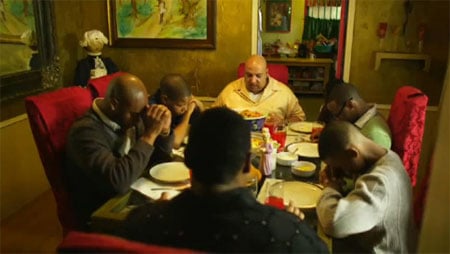 Los Angeles affiliate KABC, which refused to air an ad featuring a gay couple raising five children aged 6 to 25 during Obama’s inauguration programming, has said they regret that the reasons for not airing the ad were “miscommunicated,” and that the station had a policy in place not to air any advocacy programming during that time period: 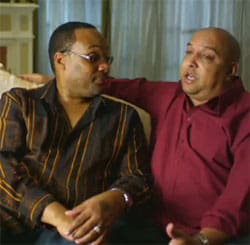 Said General Manger Arnold J. Kleiner at a meeting with GetToKnowUsFirst.org Project Coordinator John Ireland and GLAAD Director of Entertainment Media Damon Romine: “I regret that the decision to not air the ad was communicated in a way that was misleading and inaccurate, and I apologize for the misunderstanding that resulted. Having seen the ads, we believe these spots are suitable for airing during any daypart on our schedule. Gay and lesbian families are part of our KABC family, and issues of equality are certainly not a controversial subject for us.”

Said Ireland: “The point of airing the ad on KABC during the inauguration was to reach the broadest, most diverse audience possible, and that moment has sadly passed and cannot be re-created. We are grateful that KABC has taken our concerns seriously and further clarified their initial decision. Mr. Kleiner has assured us that he will find high-profile positions to air the ad during the coming weeks.”

The ad is set to be re-aired during Sunday’s broadcast of Extreme Makeover: Home Edition.

If you missed the ad, I’ve posted it again, AFTER THE JUMP…