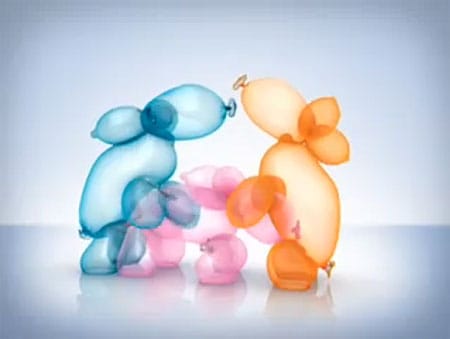 A new report from San Francisco health officials says the city failed to meet its ambitious goal of reducing new infections among gay and bi men by 50 percent by 2008:

“It did achieve a roughly 10 percent reduction in HIV rates and has downgraded classifying its HIV epidemic to now being endemic, meaning rates are remaining flat from year to year.

Two clips in support of the use of condoms — one from rubber-maker Durex, and the other from Eric Leven, who writes the blog Knucklecrack — AFTER THE JUMP… 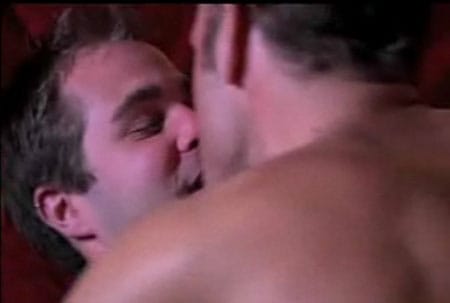 Why are we… from Eric Leven on Vimeo.