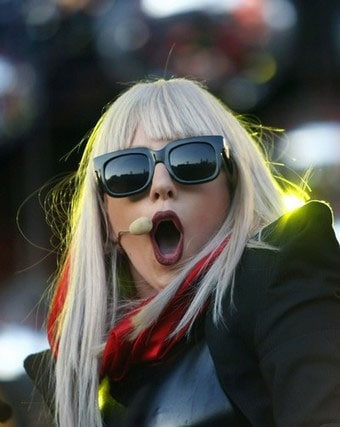 "I want to be around for 25 years. I admire Madonna and Courtney Love and the way they re-invent themselves and kick ass. I want to do that and be even bigger. I have my own tour planned across the States in March, then I'll be back to see you guys in April. I'm not interested in settling down. I just want to make music and f*** random people. You ain't seen nothing yet. I adore being in the UK but the shows that I've done so far, with the Pussycat Dolls and on my own, are nothing to what you will see from me. The dollar is so bad I haven't been able to take over all my equipment and do a full set – but I will. The US don't get me like you guys do but it doesn't bother me."