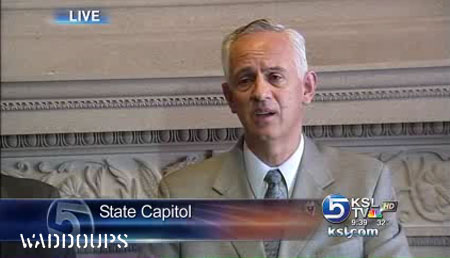 Utah State Senator Chris Buttars was removed from his chairmanship of the Senate Judiciary Committee and the Senate Judicial Confirmation Committee for his remarks in a recent interview comparing gays to radical Muslims, calling them the "greatest threat to America" that he knows. 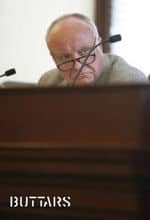 The interview was broadcast as the fifth gay rights bill in Equality Utah's Common Ground initiative was defeated.

Said Buttars: "Homosexuality will always be a sexual perversion. And you say that around here now and everybody goes nuts. But I don't care…They're mean. They want to talk about being nice. They're the meanest buggers I have ever seen. It's just like the Muslims. Muslims are good people and their religion is anti-war. But it’s been taken over by the radical side. What is the morals of a gay person? You can't answer that because anything goes. They're probably the greatest threat to America going down I know of."