EHarmony launches gay matchmaking service as a result of settlement in discrimination lawsuit: "It's not a comfortable fit for EHarmony's founder, Neil Clark Warren,
who based the original service — which requires applicants to fill out
lengthy questionnaires — on his own practice as a psychologist. 'It's what I did for 40 years,' said Warren, 74, who is retired but remains on the board. 'I never had a gay couple.'" 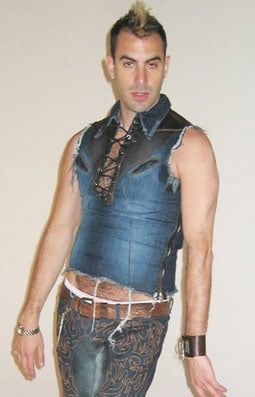 "Ex-gay" therapy group can't rid themselves of shame: "The assumption of these men is that if they can work through a
childhood issue that they believe led them to being attracted to other
men, they will be able to live as heterosexuals. That notion runs counter to the notion that people are born gay and can't change. None of the men in the group felt comfortable to talk with The Bee."

Do-It-Yourself: Is this where magazines are headed?

STUDY: Police across Europe unequipped to deal with homophobic crimes. "The European Union Agency for Fundamental Rights said police in most
countries were incapable of dealing with homophobic crime — ranging
from verbal abuse to deadly attacks — and said many governments and
schools failed to take it seriously enough. This creates a vicious circle, with victims preferring to remain 'invisible' rather than being open about their sexual orientation or
reporting abuse to authorities, the study showed." 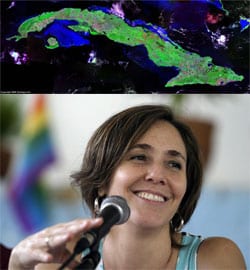 Mariela Castro launches anti-homophobia campaign in Cuba: "The 2009 campaign for respect for freedom of sexual orientation, under
the slogan "Diversity is Natural", will try to contribute to 'the
education of society in general, with an emphasis on university
students, about respect for people's free and responsible sexual
orientation and gender identity, as an exercise in equity and social
justice.'"

The UK has a gay Apprentice candidate.

Snow Patrol fight back against accusations they're dull: "Jonny fights fires. Tom (Simpson, keyboardist) toils shirtless on
construction sites, Paul (Wilson, bassist) is in the Navy Reserve.
Nathan (Connolly, guitarist) is a volunteer policeman and I explore my
Cherokee ancestry. We're like the Village People, only slightly less
gay."

Eddie Cibrian's boyband past comes back to haunt him. 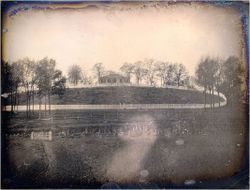 L.A.'s Outfest Film Festival shakes up leadership: "Kirsten Schaffer, formerly director of programming and deputy director for the Los Angeles-based organization, replaces Todd Heustess who had been in the job just seven months."