Presbyterian leaders in Kentucky vote to allow gays and lesbians to be ordained as pastors, elders and deacons. 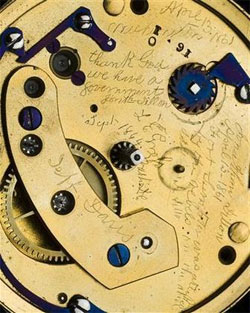 Abraham Lincoln's watchmaker carved a secret inscription to the president on the inside of his pocket watch. The watchmaker's memory of it is nicer than the reality: "The first gun is fired. Slavery is dead. Thank God we have a President who at least will try."

Gay man picked to head Sundance Film Festival: "Actor Robert
Redford, who founded the Sundance Institute in 1981, said
[John] Cooper 'brings to the position an infectious enthusiasm as
well as a deep understanding of the Sundance brand and
culture. Forward thinking, he is a natural choice of
succession to lead the Festival into the 21st
century.' In recent years,
Cooper has been involved in distributing short films on
platforms such as iTunes, XBox360, and Netflix. He's
also recently spearheaded the Art House Project, an
initiative of 18 art houses from across the country
designed to connect regional audiences to the
Sundance's films and filmmakers."

It's probably best not to give a woman-beater a Kids' Choice Award. 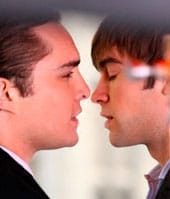 Oh, just kiss and get it over with.

Three new biographies explore authors who were gay (or struggled with it).

Trial to begin over anti-gay killing in Brooklyn's Crown Heights. Killer thought victim was flirting with him.

Philippines military opens recruitment to gays. Commanding officer: "I don’t have anything against gay people but I am still in the dark, I
cannot imagine how they will perform and discharge their duties once
they are accepted in the military"

Apparently, Sean Penn's suit from Milk is a Mormon magnet. 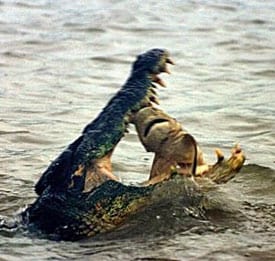 In praise of Sonny Bill Williams.

Google to increase user surveillance: "Google’s influence over our lives is set to grow further after it anounced
today that it will track millions of people as they move through the
internet in order work out what their interests are. Using that information,
it will then provide targeted advertising to suit users' individual tastes."

Previous Post: « Towleroad Guide to the Tube #445
Next Post: All the Boys and All the Girls Are Begging to If U Seek Amy »