Gay bashing reported by student at DePaul University: "I fell to the ground, and the person that kicked me said, 'I know who
you are and I know that you're gay.' That person and two other people just started kicking me and
punching me and like I was pinned to the ground, so I couldn't really
go anywhere. They were calling me things like queer and fag." 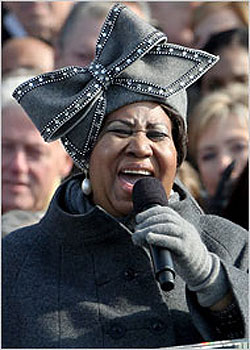 Aretha Franklin gives her hat to the Smithsonian Institution.

Zac Efron has a big bro crush on Leonardo DiCaprio.

Openly gay celebrities in Australia advised not to discuss it: "One celebrity talent manager, who did not wish to be named, told
news.com.au he advised clients not to discuss their sexuality, even if
everyone knew they were gay, because homophobia was still rampant
amongst the gatekeepers of the Aussie media, particularly in
television."

Author talks of growing up gay and Black in the South.

London stabbing victim clings to life, gives authorities info: "A man came to the premises, it would appear, and, from the information
given by one of the surviving victims, it was a homophobic attack. That
is a line of inquiry that we are pursuing." 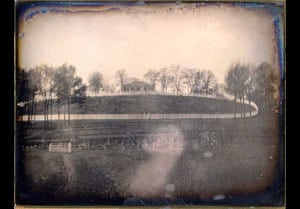 Sotheby's to auction one of earliest photos of New York City.

Greek community and LGBT community to bond on U of Michigan campus.

James Franco gets book deal for collection of short stories: writing has "claustrophobic" and "immediate" sense of place.

Jake Gyllenhaal back in spandex. 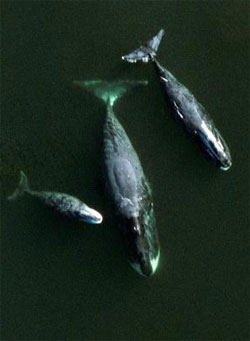 Endangered Species Act may be reversed by Obama: "The White House will announce today that it is reconsidering another controversial last-minute environmental rule by President George W. Bush, an Obama administration official said Monday night. The Bush-era rule loosened the way the Endangered Species Act guides federal projects, such as roads and dams. The change, finalized in December, eliminated a requirement that federal agencies consult with experts about potential effects on endangered plants and wildlife before allowing projects to go ahead. Instead, federal agencies can determine on their own whether their projects would harm protected species.

Every swear word in the history of The Sopranos.

Previous Post: « The Piece of Paper That’s a Door to Another Dimension
Next Post: Gay Rights Activist Questions Hillary Clinton at EU »