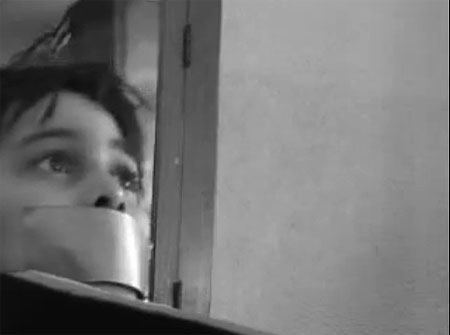 The Illinois Family Institute, a certified hate group, has just released a fear-mongering, disgusting, lie-filled video about the upcoming Day of Silence on Friday, April 17. The Day of Silence, sponsored by GLSEN and now in its 13th year, is a day on which school kids across the nation take a vow of silence to draw attention to bullying, name-calling and harassment in the nation's schools.

Coincidentally, this year's Day of Silence falls on what would have been Carl Hoover-Walker's 12th birthday.

So how many children were harmed during the filming of the IllinoisFamily Institute's "misinfomercial"? If they get what they want,certainly many more than the twenty or so duct-taped youngsters who wereforced to take part in it.

Via Good as You and JoeMyGod)