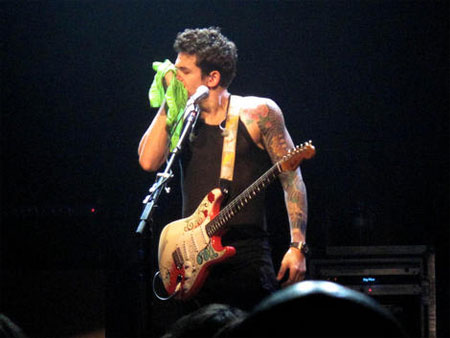 So John Mayer didn't parade across the deck of his Mayercraft Carrier fan cruise in the neon green Borat thong he wore to great effect last year, but one of his fans did throw his own (presumably well-worn) at him on stage during one of the cruise concerts. Mayer enjoyed, or at least wanted folks to think he enjoyed, the stank. 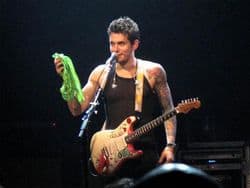 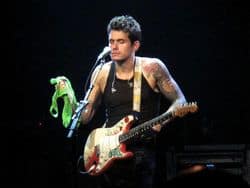