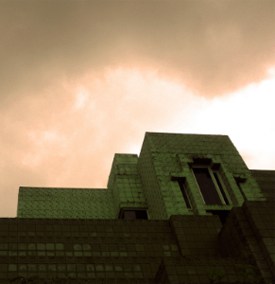 The most blatantly sexual Burger King ad ever. 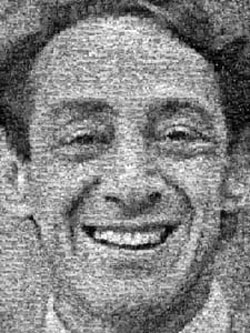 Limited-edition Harvey Milk photomosaic to raise money for LGBT Community Center and the GLBT Historical Society: "Called 'Milk,' the artwork uses 2,300 black and
white photos of Milk and the Castro during the 1970s from the historical
society's archives to recreate a photo of the slain San Francisco supervisor
taken by his close friend and photographer Dan Nicoletta."

Not only is Botox a remedy for emotion, it may be effective against baldness.

SURVEY: 23% of people in Northern Ireland would mind having a gay person as a neighbor.

Boise, Idaho authorities target men in outdoor sex sting: "We were 100 feet from Mystic Cove Park where school's out, kids play, it is a secluded area. But who's to say that children can't be down there running around? We have been monitoring this particular area of the Boise River. We have zero tolerance for this
behavior and will continue all necessary enforcement efforts necessary
to stop it from re-occurring." 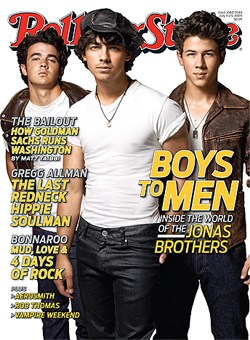 But when will they ditch their promise rings?

Mixner: What if the Obamas had to live under "Don't Ask, Don't Tell"? "First of all, Michelle Obama and the children would have to
immediately move out of the White House. Base housing would absolutely
not be available for same sex couples and their families. In fact, they
would be ineligible for any housing, PX or other benefits accorded to
straight people. While serving as Commander in Chief, Barack Obama would have
to find ways to secretly and safely meet with his wife and children
since if anyone knew he had a same sex family he would lose his job and
all his benefits. In some cases, they could impeach him for having a
same sex relationship."