San Francisco wants in on Prop 8 lawsuit: "The city would add "a unique local government perspective" to the case,
along with its extensive legal experience in defending gay and lesbian
rights, if allowed to intervene, City Attorney Dennis Herrera's office
said in court papers." 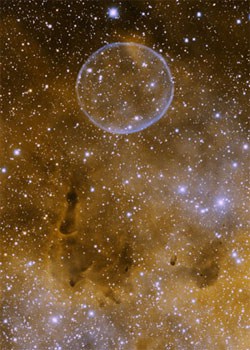 Adrian Grenier shows off his furry coin slot in Miami.

D.C. enacts Domestic Partnership Judicial Determination Parentage Act of 2009: "Lesbians in the District no longer will need the written consent of
their partners to adopt children born to their partners through
artificial insemination…The name of a consenting spouse or unmarried partner will appear on
the child's birth certificate as the legal parent, a status that
previously had to be obtained by same-sex parents through a complicated
adoption process."

Katie Holmes tries to do Judy Garland on So You Think You Can Dance.

I wonder if Tom Cruise got a matching one too?

Gay divorce: After the break-up, what about the lake house?

Is heteroflexible the new gay? 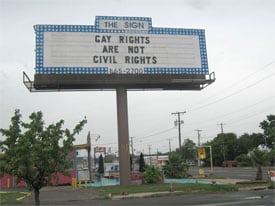 Cheyenne Jackson to star in Broadway revival of Finian's Rainbow.

Simon Karlinsky, Berkeley professor and authority on homosexuality in pre-Soviet Russia, has died.

Anti-gay Wisconsin group Wisconsin Family Action has filed a lawsuit challenging the legitimacy of domestic partnerships because the state has a ban on same-sex marriage and civil unions.

It's nice to see Jake Gyllenhaal looking happy for a change. 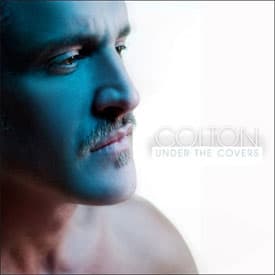 Previous Post: « Towleroad Guide to the Tube #514
Next Post: On the Late Walter Cronkite and Gay Rights »