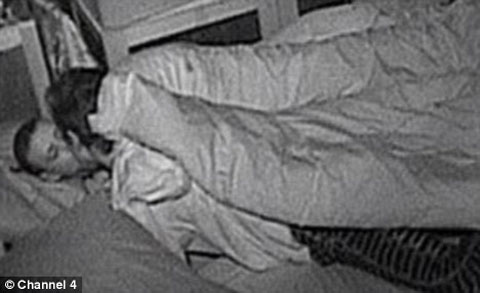 Though the reality show Big Brother has been running for a decade in the UK, two men have never had a relationship on the show, until now:

"Charlie Drummond and Rodrigo Lopez broke new barriers when they shared a kiss under the bedsheets. After
weeks of practical jokes, rowing and making up, the two openly
homosexual housemates gained the distinction of being the show's first
gay couple when they passionately embraced. In the double bed they were sharing, Rodrigo leant into
Charlie before they embraced for a few minutes yesterday
morning. The night before the two had shared a bubble bath, where Charlie shaved Brazilian Rodrigo's legs." 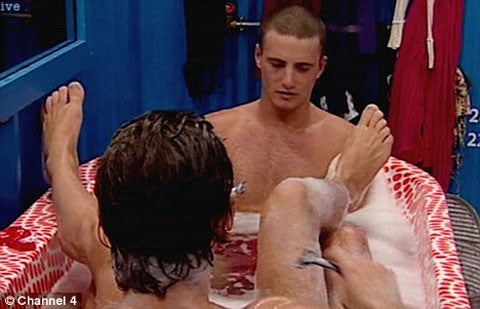