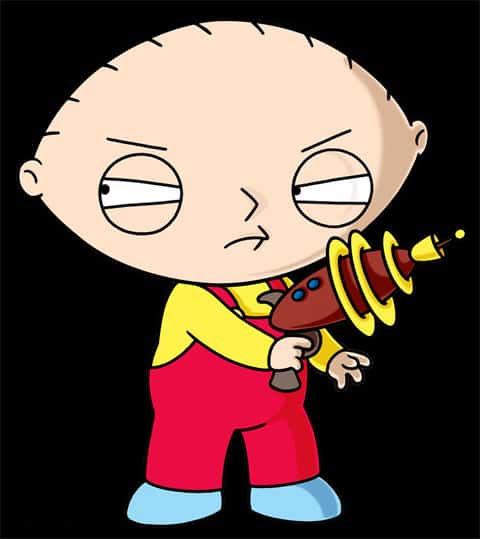 "We had an episode that went all the way to the script phase in which Stewie does come out. It had to do with the harassment he took from other kids at school. He ends up going back in time to prevent a passage in Leviticus from being written: ‘Thou shalt not lie with mankind as with womankind. It is an abomination.’ But we decided it’s better to keep it vague, which makes more sense because he’s a 1-year-old. Ultimately, Stewie will be gay or a very unhappy repressed heterosexual. It also explains why he’s so hellbent on killing [his mother, Lois] and taking over the world: He has a lot of aggression, which comes from confusion and uncertainty about his orientation."