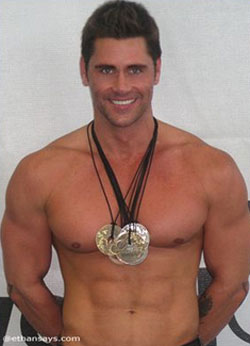 Sharon Stone lets it all hang out.

Hundreds rally against AIDS cuts in San Francisco: "The Republican governor used his line-item veto power last
week to slash another $52 million in general fund support to AIDS programs,
including totally eliminating state funding for HIV prevention and testing
efforts, on top of what lawmakers had agreed to cut from the state Office of
AIDS budget." 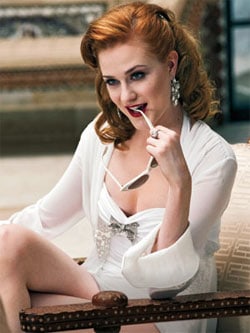 Utah's new governor mum on gay rights: "Nearly three months after Lt. Gov. Gary Herbert learned he would become
governor, the Republican has yet to stake out positions on a host of
gay rights issues supported by the departing and highly popular Gov.
Jon Huntsman, whom he serves with."

Australian MP Dorothy Pratt: Homosexuality not "normal part of life": "I feel very strongly about that particular thought that . . . I'm not
saying they aren't loving people, I'm not saying they wouldn't be
fabulous parents, but I am saying that in my opinion a child deserves a
mother and a father if possible and that whether you regard homosexual
activity as a normal part of life or not, I don't." 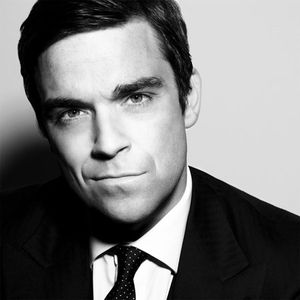 Six Phoenix residents to walk 97 miles for marriage equality: "The walkers are members of Right to Marry: Arizona, an organization
that seeks equal marriage rights for gays and lesbians. The plan is to
walk about 15 miles a day for seven days, with stops along the way
where they'll try to engage religious and political figures in
conversations about the issue."

REPORT: Drunk straight men ruining Sydney's Gay and Lesbian Mardi Gras. "A report released by the Australian Institute of Criminology this week
said people travelling to and from Sydney's public gay and lesbian
events were going in large groups, using private transport, visiting
areas with larger gay and lesbian populations and remaining alert at
all times. They were also avoiding showing affection towards their
partners and not wearing make-up or extravagant clothing."