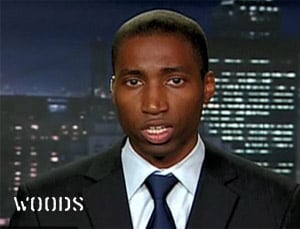 "With all precincts reporting, Garamendi won 26 percent of the all-party special election vote, leading all candidates. Democratic state senator Mark DeSaulnier finished second among Democrats with 17 percent, state Assemblywoman Joan Buchanan tallied 12 percent and Iraq war veteran Anthony Woods won eight percent.' I have represented every part of this district for the past 10-1/2 years,' Garamendi told the Contra Costa Times. 'The people of this district understood that I knew the issues that they cared about and that I could be a good and forceful representative.'