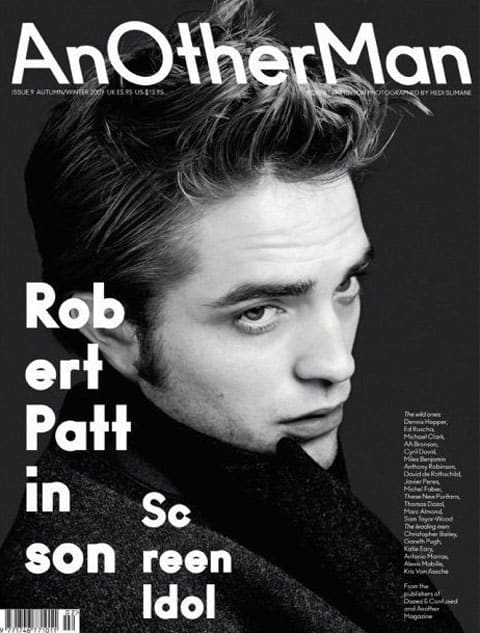 Twilight's Robert Pattinson covers the new issue of AnOther Man Magazine, in a photo shoot by Hedi Slimane, styled by Nicola Formichetti.

Says Pattinson of the Twilight phenomenon: “It’s strange because even though the figures show that the books were successful and sold millions of copies, you couldn’t even buy them in London. I tried a couple of bookshops and they weren’t available. Hardly anyone I knew had read them apart from one girl, a friend of my sister. I had no idea at all. I’d seen Kristen Stewart in Into the Wild and some of the director Catherine Hardwicke’s other films, and that’s all I thought it was, something really small.” 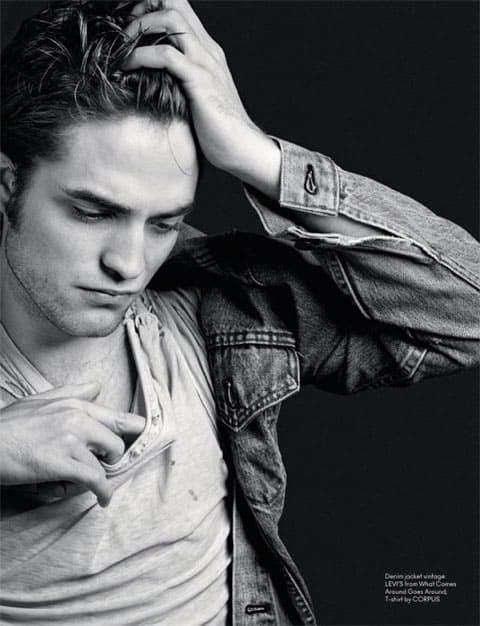 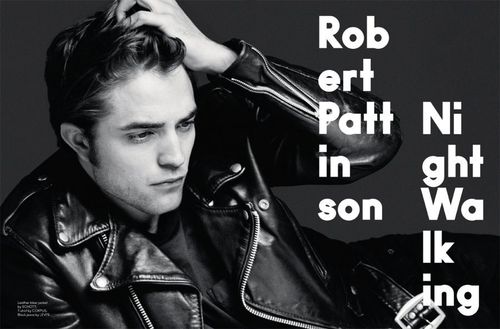