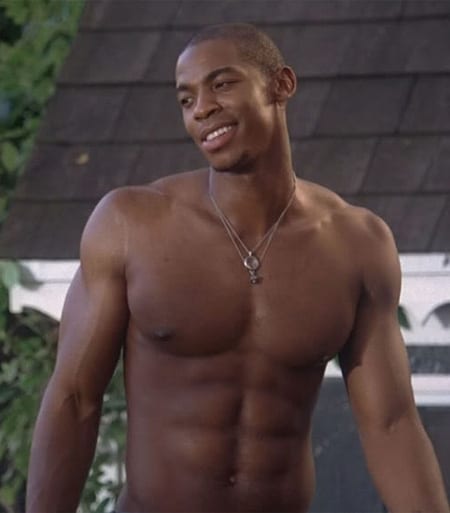 True Blood's Mehcad Brooks reveals he's a reluctant sex symbol in a new interview with Honey Mag, and he also speaks out for gay rights.

Says Brooks: "I haven’t even gotten that far (thinking about settling down). But yeah, I want
a wife, I want kids. The whole thing. But I’m also not even concerned
with marrying somebody until it’s legal for everybody to get married.
And what I mean by that is the whole Prop 8 thing. I find it really offensive. I just find it
really problematic when you start throwing people’s rights away. Until
we get our gay brothers and sisters back into a realm of consciousness
that everyone else is in, it’s just not right. A woman who’s getting
married — it’s probably going to be a gay man who made her dress, and a
gay man who’s doing her hair and makeup, but he can’t get married. How
messed up is that?"