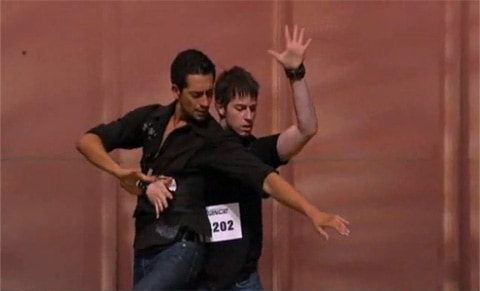 You may remember an episode of last year's So You think You Can Dance in which two male ballroom dancers auditioned together. Producer and Judge Nigel Lythgoe angered many people with his remarks. 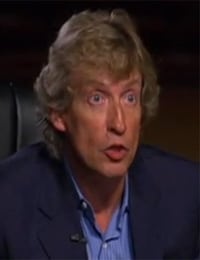 Said Lythgoe: "I think you'd probably alienate a lot of ouraudience.  We've always had the guys dance together on the show butthey've never really done it in each other's arms before. I'm reallyone of those people that like to see guys be guys and girls be girls onstage. I don't think I liked it, to be frank."

He later fueled the anger with a Twitter defense of his dislike of "Brokeback Ballroom". And eventually, was issued an apology after being hammered on blogs and receiving some words from GLAAD.

Lythgoe treads carefully this year: "Thank you for showing me that same-sex ballroom dancing can be very strong, and very good."

GLAAD praised the judges, one of whom, Mia Michael, was moved to tears: "We are pleased with the overall tone of the comments and that Lythgoeand the judges responded favorably to GLAAD’s outreach. This outreachwill affect how millions of everyday Americans will experience theshow. "

Watch Willem and Jacob's audition, AFTER THE JUMP… 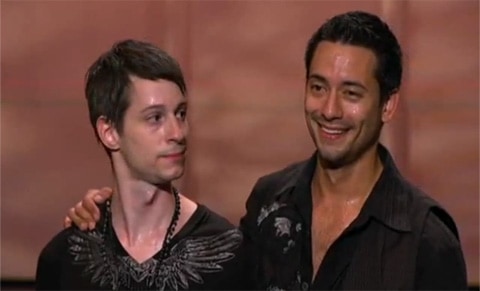