Death of culture: McDonald's moves into the Louvre. 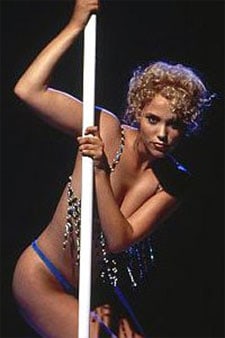 Weekly Standard defends military gay ban: "Another way to put this is to say that honor, which is by the testimony
of soldiers throughout the ages of the essence of military service,
includes the honor of being known for heterosexuality, and that, for
most heterosexual males, shame attends a reputation as much for
homosexuality as for weakness or cowardice."

The Onion to release range of greeting cards.

Glee preview: The boys sing "It's My Life".

Artist's painting finds buyer after he vandalizes it with graffiti.

Paul Hogarth: Defeating Question 1 in Maine about mobilizing the base. "If every Mainer votes in the upcoming election, Question One will lose
– and conservatives who’ve won on 'gay marriage' in every state where
it has been on the ballot will suffer a humiliating defeat. But this is
an off-year election, and young people who strongly support marriage
equality are much less likely to turn out. And while voters in liberal
Portland are with us, I have gotten this apathetic shrug from people –
saying it shouldn’t even be on the ballot." 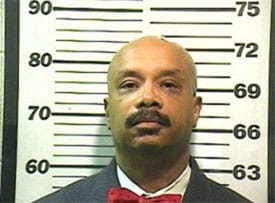 Trial starts for Alabama judge accused of sex-for-leniency trades: "The respected circuit judge once was the Democratic Party's choice to be the first black federal judge in south Alabama. Then
his career collapsed under allegations that he brought inmates to his
office and spanked them with a paddle. Later, an indictment accused him
of sexually abusing male inmates in exchange for leniency. The trial on
charges of sodomy, kidnapping, sex abuse, extortion, assault and ethics
violations is set to start Monday."

Sean Penn beats up another paparazzo. 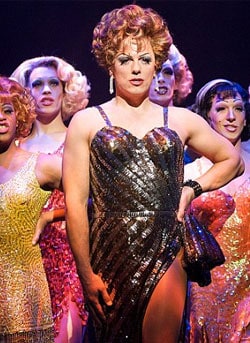 Signature-collecting deadline looms in Portland Mayor Sam Adams recall campaign: "The campaign won't reveal exactly how many signatures they have, but
organizers emphasize they need more than 32,000. Sunday is their last
full day to collect signatures to get a recall of Mayor Adams on what
they hope will be the November ballot."

Documents indicate gay bars not targeted by police in Atlanta.

Three Americans share 2009 Nobel Prize for Medicine:
"Americans Elizabeth Blackburn, Carol Greider and Jack Szostak were
named winners of the 2009 Nobel Prize in medicine on Monday for
research that has implications for cancer and aging research.
The trio solved a big problem in biology: how chromosomes can be
'copied in a complete way during cell divisions and how they are
protected against degradation,' the citation said."