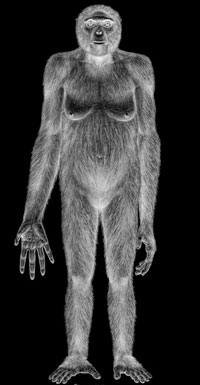 NJ marriage battle heating up: "Momentum is slowly growing among Democrats in the
Legislature to pass a bill allowing same-sex marriages
during the lame duck session following the November general election. But Republican lawmakers at a Statehouse news conference
said they preferred an amendment on the 2010 November ballot
that would propose changing the state's constitution to
permit marriage only between a man and a woman."

"Ex-gay" David Elliott confronts gay Arlington County board member Jay Fisette at County Fair: "According to a piece he wrote in the Christian News Wire,
Elliott approached Fisette to rehash the details of the 2007 incident. 'I wanted to let you know that I was hit when I was working at this
booth in a previous year,' he wrote. Fisette allegedly replied, 'What
happened to you wasn’t good, but neither is your message.'" 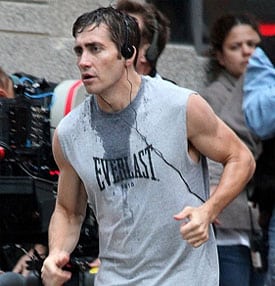 Mixner: Where will Obama be during the National Equality March?

Scientists turn clock back on aging muscles: "Our study shows that the ability of old human muscle to be
maintained and repaired by muscle stem cells can be restored to
youthful vigor given the right mix of biochemical signals. his provides
promising new targets for forestalling the debilitating muscle atrophy
that accompanies aging, and perhaps other tissue degenerative disorders
as well." 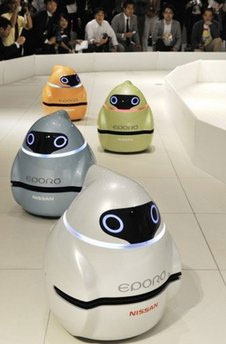 Boy George to return to London's West End with new live concert: "Boy George in Concert Up Close and Personal runs at the Leicester Square Theatre for ten nights only from 20 to 30 December 2009."

Mad Men's Bryan Batt to marry his partner: "The gay actor,
46, has been dating Tom Cianfichi, an actor-turned-event planner, for
two decades and the couple is now ready to make its union official with
a wedding in Vermont, where same sex unions are legal."

Choose your own TV boyfriend.

The Foundation for Reconciliation to hold memorial during LDS conference weekend for gay Mormons who have committed suicide: "The foundation, in a news
release, said it wanted to call attention to the issue in light of the
LDS Church's 2008 support for the gay marriage ban in California, the
July detention of a gay couple who kissed on the church's Main Street
Plaza and a September speech given by LDS general authority Bruce C.
Hafen denying a biological link to homosexuality."