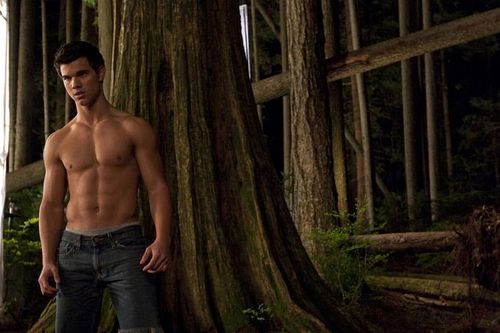 "I worked hard to get in shape for this role. My motivation was the movie and the fans, but I don't want to become known as just a body. If I had to choose, I would never take my shirt off again in a movie, but I guess that's not very realistic. I certainly won't be asking to do it, though."