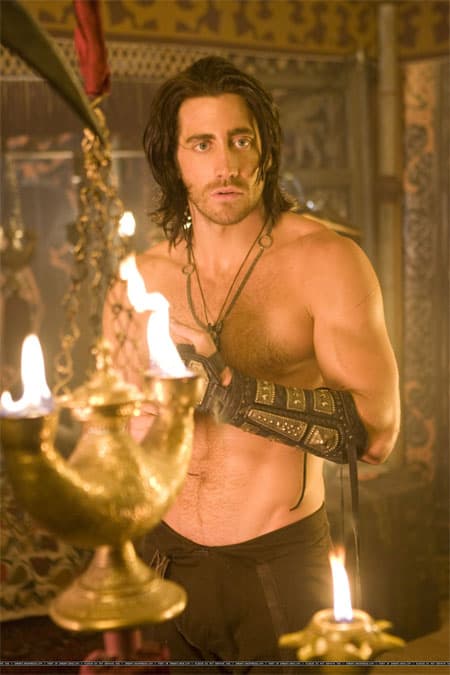 The first official trailer for the video game-to-film adaptation of Prince of Persia, starring a bulked-up Jake Gyllenhaal as Prince Dastan, has been released.


Prince of Persia: The Sands of Time in HD

Too much trailer and not enough happy trail imho, but oh well.

Previous Post: « Effort to Repeal Oregon Ban on Same-Sex Marriage Kicks Off
Next Post: Virginia Foxx: Health Care Reform a Bigger Threat to America ‘Than Any Terrorist in Any Country’ »