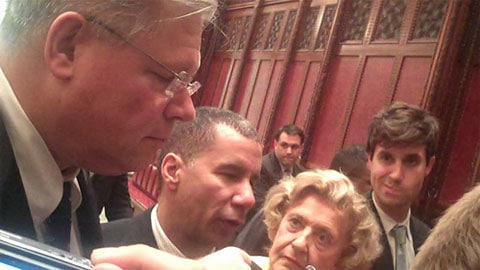 Said Senator Duane, the bill's lead sponsor: "I wasn't expected to be betrayed, and so I have some justified anger. But it's just going to propel me to – I don't want to say redouble my efforts, because my efforts have been pretty strong – but I'm not going to let up. I'm angry. I'm disappointed. I am let down. I'm betrayed. But I am not going away…Unfortunately, I think there was a contagious lack of backbone that occurred here today. And I’m angry about that and sad about that, but it was contagious. Similarly, the opposite would have meant far more votes than anyone had expected but unfortunately that wasn’t the way it went today."