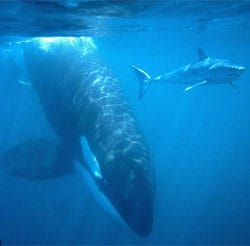 VIDEO: Groom updates his Facebook status to 'married' at the altar.

Harvey Milk inducted into California Hall of Fame. Milk nephew Stuart: "Wherever I go – Istanbul, Turkey; Madrid, Spain; Panama City, Panama –
Harvey's story gives people hope. Even though we still have a long way
to go in the world and U.S. … he really is a beacon of light for the
community. And I'm very proud that the governor signed the
Harvey Milk holiday bill. I think it will save lives, and it makes this
event so much more meaningful." 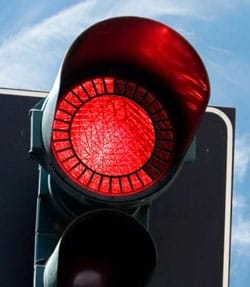 Tom Petty: "(My father) was scary and violent. He beat the living hell out of me, and there was constant verbal abuse. Looking back on it, he probably was disappointed that I was so drawn to the arts. He probably thought I was gay. I wasn't interested in sports. I didn't know the names of any baseball players. I liked films and books and records. He liked to fish and hunt. He'd drag me on these trips, and it was a nightmare. Shooting something repelled me." 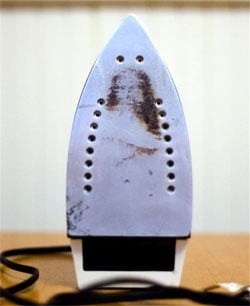 Clergy reflect on failings during AIDS crisis: "'What caught my attention was this priest who was administering
Communion from outside the door,' Moore said. 'He placed the bread and
cup on a hospital tray and pushed the tray inside the door.' The priest
prayed for the man, but from just outside the door."

Memphis Triangle Journal ceasing publication: "
Due to a decreasing cultural reliance upon printed media and a subsequent dwindling of advertising revenues, the board of directors of Memphis Gay and Lesbian Community Center (MGLCC) has recently decided to curtail the printed version of Triangle Journal and Triangle Quarterly."