GLAAD released an additional statement on the ABC – Adam Lambert controversy this afternoon less padded than the two awkward statements issued in the previous 24 hours. 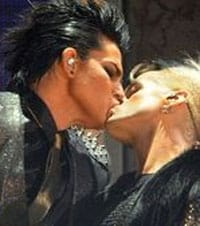 GLAAD also sent along a link leading to information on its website about who  at ABC you can call and email with your outrage, something that many of you have already been doing without their help.