It costs gays $9960 more than straights to obtain benefits guaranteed by marriage. 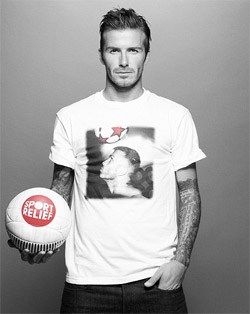 UK bobsledder has an unfortunate split.

New York Times to start charging for website in 2011: "As anticipated, one of the world’s most recognizable newspapers will be
introducing a metered model, meaning they will 'offer users free access
to a set number of articles per month and then charge users once they
exceed that number.'"

Police plan increased presence in Vancouver's gay village over the Olympics: "[VPD officers] need to be aware that perhaps someone will come from a
part of the world where the openness which we have in our society is
foreign to them and they may behave in a way that's not acceptable here."

Johnny Weir is everywhere: The motion picture documentary Pop Star on Ice opens tonight at NYC's IFC Film Center and the filmmakers will be there. 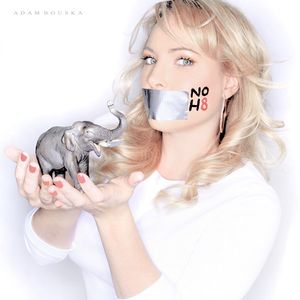 George Washington University's college Republicans and 'Allied in Pride' organization at war over Meghan McCain. Rob Noel, CR
public relations director: "Our executive board was told that Meghan McCain's primary focus would
be her opinion on what it means to be a Republican. We later discovered through her
Twitter and subsequent conversations with the SA and [the Graduate
School of Political Management] that she would be giving the keynote
address for Marriage Equality Week."

The New Mexico Conference of Catholic Bishops will oppose the legislation. Conference executive director Allen Sanchez said Tuesday that domestic partnerships could lead to the legalization of gay marriage in New Mexico."

Gabby Sidibe on Precious: "I channelled her anger and her daunting disposition. She walks into the
room and her shoulders are hunched. She disappears into her own world.
It's called acting, sweetie." 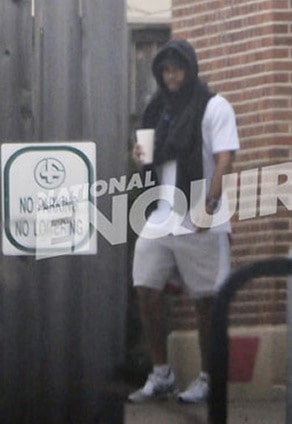 Robbers assault and rob gay bar patrons at knifepoint in Halifax, Nova Scotia before being caught and arrested: "Brandon Upshaw, 32, of Panuke Road in Three Mile Plains, Hants County,
and Jason Daniel Boudreau, 26, of Gristmill Court in Halifax are both
charged with five counts of robbery and two counts of assault."

TSA nominee pulls out: "Erroll Southers said he was pulling out because his nomination had become a lightning rod for those with a political agenda. Obama had tapped Southers, a former FBI agent, to lead the TSA in September but his confirmation has been blocked by Republican Sen. Jim DeMint, who says he was worried that Southers would allow TSA employees to have collective bargaining rights."