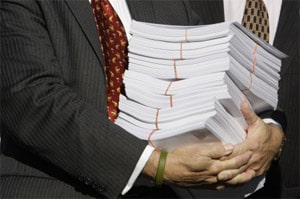 : "Today, the House Rules Committee released the reconciliation bill through which it will vote on the measure that passed the Senate in December. We are deeply disappointed that, after months of lobbying for their inclusion, important measures specifically addressing the needs of LGBT people and people with HIV – ending the unfair taxation of employer-provided domestic partner health benefits, permitting states to offer early HIV treatment under Medicaid, collecting critical health data on LGBT people and addressing discrimination in health care – are not a part of this bill. On a mixed note, this bill restores $50 million to fund failed abstinence-only sex education programs, but also provides $75 million for comprehensive programs that also address the prevention of teen pregnancy and sexually transmitted diseases. According the House leadership, a vote on this measure is scheduled for Sunday afternoon.
While we are saddened that the House has abandoned provisions that would make care more accessible and affordable to our community, we recognize that the health reform measure will still help all Americans, including LGBT people."