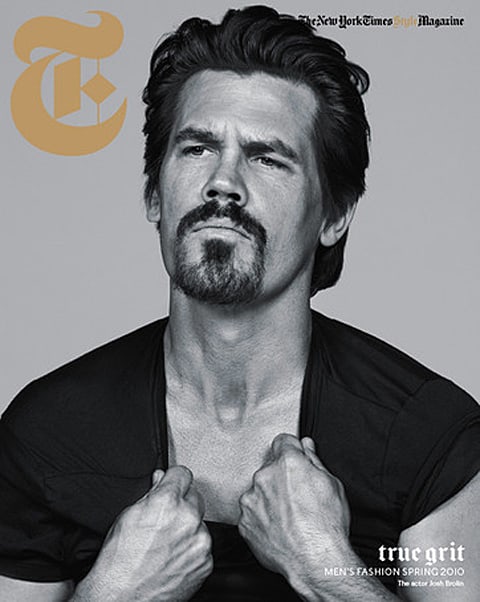 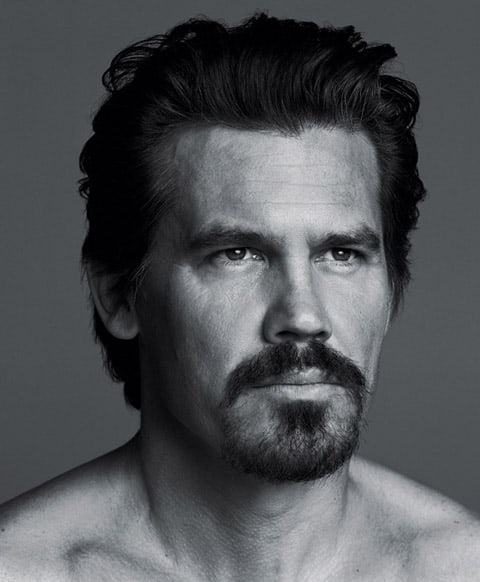 In the New York Times 'T' fashion magazine out this weekend, Josh Brolin discusses his movie roles in one of Lynn Hirschberg's 'Screen Tests'.

Brolin talks of playing Dan White in Milk: "To me, when I look at a character, what makes it interesting for me is: What’s the redeeming value of who the person is, and how far did they have to jump to do the awful thing that they’ve done? I’d heard the confession of Dan White, and a very revealing thing for me was, he kept saying — this was an hour and a half after after he killed Harvey Milk and Mayor Moscone. His fingertips were very hot. He remembers, from one shooting to the other, from walking across the City Hall, from Moscone's office to Harvey's office,  that his fingertips were, uh, hot. I thought that was an interesting thing…I don’t like killing, as an actor. When I shot Sean Penn’s character in 'Milk,' there was a lot of joking going on at the moment because we couldn’t deal with the intensity of it. I would much rather be the person dying than the person killing."

Check out Brolin's "T" magazine cover shot, AFTER THE JUMP…