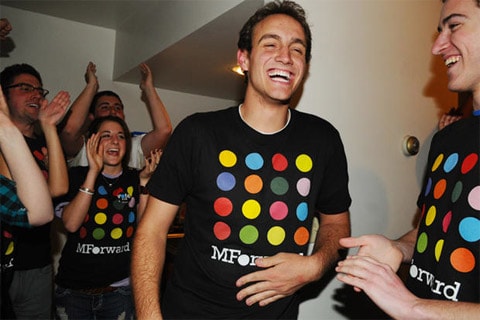 Michigan Daily reports: "Armstrong and Raymond won by more than 1,000 votes — beating out the Michigan Vision Party’s Ian Margolis and Tom Stuckey — in an election with a student voter turnout of 14 percent, the highest it’s been in years."