Washington Post ombudsman continues
to defend paper's coverage of D.C. marriage equality law: "The Post
is not always sufficiently attuned to conservative perspectives. But
with gay marriage coverage, the accusations of journalistic overkill are
off base." 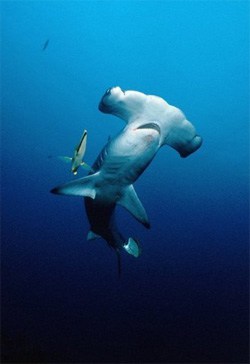 You'd get a "questioning look" too.

Security increased at Tarleton State University in Stephenville, TX for production of Terrence McNally's play Corpus Christi, about a gay Jesus Christ: "School police Chief Justin Williams says university officers will be assisted with security by police in Stephenville, a city of 17,000 located 70 miles southwest of Fort Worth.

Tarleton President F. Dominic Dottavio has said the play will be allowed because the school is committed to protecting and preserving freedom of thought, speech and expression."

Kansas Equality Coalition to rally at county courthouse in Wichita.

Christina Aguilera is not herself tonight.

Fresno College professor who relied on Bible to teach his biology courses and taught that homosexuality is a disease receives rebuke from administrators: "Dr. Lopez engaged in conduct that could result in the creation of a hostile learning environment by unreasonably interfering with students’ learning by making insulting comments directed at homosexuals…Instructors are not required to hide their own religious belief or non-belief, but they may not engage in religious indoctrination as Dr. Lopez did here." Now what?

The Onion News Network to be half-hour comedy series. 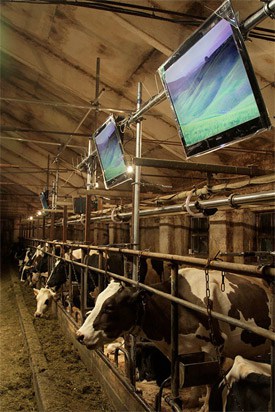 Film for Polaroid cameras to get revival, thanks to enthusiasts: "The company, called The Impossible Project, will sell film for SX-70 cameras made in the '70s as well as more recent cameras that take 600-series film.
Each film pack will cost $21 and produce eight black-and-white images. The company plans to introduce color film this summer, and expects to make 1 million packs in the first year. The film will be sold online initially, but the company expects to make it available in some stores as well."

Details emerge of nightclub brawl that left drag queen Dixie Landers in a coma: "The jury will hear that a drunken Marcil had a verbal confrontation with Lefebvre on the gay bar’s patio after closing time, Tallim said.

Lefebvre’s girlfriend, Sheri Rand, intervened, Tallim said. She and Marcil got into a physical fight and ended up on the ground. When they were pulled apart, Rand was bleeding profusely from the mouth.

Lefebvre reacted by punching Marcil in the head, Tallim said. Marcil retreated inside and fell down some stairs."

Alex Pettyfer strips down for Drama.

Apple deletes Grindr from iPhone app store. UPDATE: Deletion was reportedly a mistake, and app has been restored. 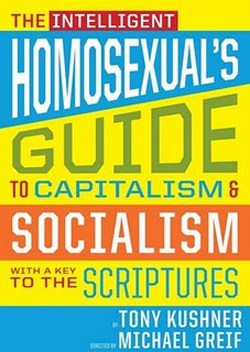 New Tony Kushner epic, The Intelligent Homosexual’s Guide to Capitalism and Socialism With a Key to the Scriptures, to have New York premiere next spring at Public Theatre.

Exodus International statement sidesteps responsibility for Uganda "kill the gays" bill: "On its blog — but not its web site — the ex-gay activist umbrella group Exodus International today released a statement which sidesteps the organization’s well-documented role in fomenting antigay genocide legislation in Uganda. The statement is signed by board members and numerous regional coordinators and 'ministry' leaders."

Previous Post: « Film to Look at America’s First Reality Family, the Louds
Next Post: Towleroad Guide to the Tube #619 »