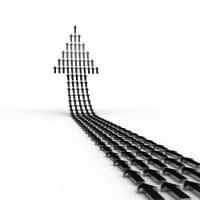 Signorile writes: "In the room will be activists, including Robin McGehee of GetEQUAL, who will be posing a question as well; supporters/members of the groups represented on the panel; and listeners to the show who were chosen at random in a drawing. Like millions around the world, we couldn't escape being affected by the Iceland volcano: panelist Joe Solmonese of the Human Rights Campaign has been stuck in London because of the volcanic ash which has flights out of London backed up for a week. But he will join us through a live feed from a BBC studio and will be very much a part of our event."

You can get a free 7-day pass here and listen online at Sirius 109.