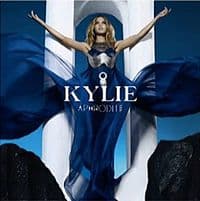 Said Minogue of the preview: "The single was one of the last tracks to be written for the album. As I was recording it I knew that 'All The Lovers' had to be the first single; it sums up the euphoria of the album perfectly. It gives me goose-bumps, so I’m really excited to hear what everyone thinks of it."

Listen to a 30-second instrumental clip of "All the Lovers", AFTER THE JUMP…

Previous Post: « Uganda ‘Kill the Gays’ Bill Author to Be Banned from UK if It Passes
Next Post: Second Effort to Recall Portland Mayor Sam Adams Poised to Fail? »