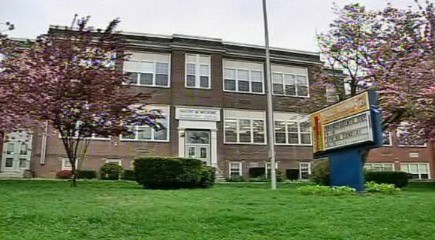 A teacher at Maude Wilkins School in Maple Shade, NJ sent out a memo to parents advising them about a Women's History Month project examining changes in women's fashion that said all students would need to participate. 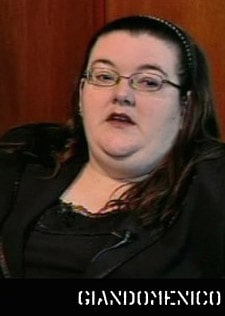 The memo included this section, which immediately caused perspiration to begin sprouting on wingnut foreheads:

"If your child is a young man, he does not have to wear a dress or skirt, as there are many time periods where women wore jeans, pants and trousers. However, each child must be able to express what time period their outfit is from. Most of all, your child should have fun creating their outfit and learning about how women's clothing has changed!""

Quickly one parent went into action, "complaining that little boys were being asked to cross-dress as part of the 'gay agenda.'"

The AP reports: "Janine Giandomenico, a mother of a boy in the class and a frequent user of online social networks, posted a complaint on Facebook. By Monday, her concerns had worked their way to Warner Todd Huston, an opinion writer and editor of the Publius' Forum site.He skewered the school and suggested that the timing of the event, scheduled for Friday, was designed to coincide with a national 'Day of Silence' to protest harassment of gays.'Pushing the gay agenda while feminizing our young boys through a cross-dressing day? This isn't your parent's grade school celebration, for sure,' he wrote.On Monday, as the Web traffic swelled and national media outlets picked up on the story, principal Beth Norcia decided to cancel the fashion show."

Watch a report from NBC Philadelphia, AFTER THE JUMP…

Previous Post: « ‘Focus on the Family’ and AFA to Defy Any Gay SCOTUS Nominee Because ‘Homosexual Behavior is a Sin’
Next Post: Ryan Seacrest’s Tongue Not Nearly as Talented as Adam Lambert’s »