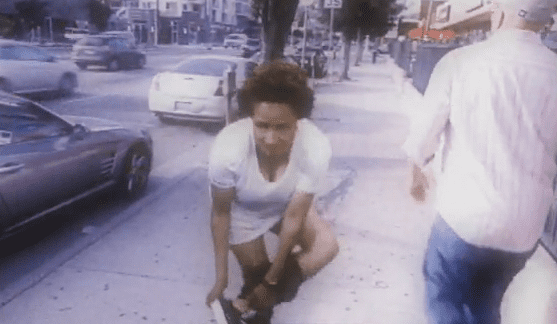 You've no doubt seen or at heard about Erykah Badu's controversial music video for her song "Window Seat," which features the singer stripping down to nothing as she strolls along Dealey Plaza in Dallas. Wanda Sykes parodied the video on her show with not so similar results. Said Badu about the parody: “That’s beautiful. In the traditional performace arts that’s what it’s all about…that’s funny.”

Watch the parody, AFTER THE JUMP.