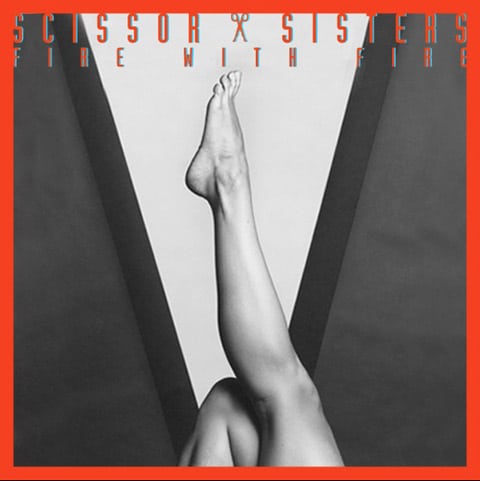 The Scissor Sisters debuted "Fire with Fire", the first single off their new album night work today on the BBC.

Jake Shears also did an interview with the BBC.

He says the band worked on a new album for a year and a half but then trashed it because it didn't feel right. 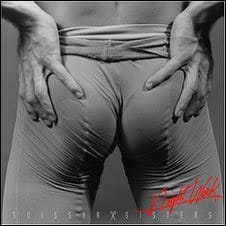 Says Shears: "In my heart I knew it wasn't right. I didn't really know what it was trying to say. It left me a little bit cold…I just ran away – I left for Berlin and was there for a couple of months. I just forgot about songwriting and had a good time and let go a bit. That was the impetus for this album.It was more about feeling like a kid again, enjoying a certain sense of anonymity and not having to answer to anyone. I was by myself, I had a fantastic time and I think the record really reflects that….I knew this record was really important, it had to be great. If it wasn't great, if it wasn't something we could fully get behind and believe in, I think the band was going to be over. If we put out anything sub-standard, it was curtains for Scissor Sisters.We ended in a weird spot with the last one, I felt very neutered and sexless. I felt like the band had been a bit watered down by the time we finished the last campaign and it was really important to me to get our sexiness back…I felt like we'd packaged ourselves. I felt like we were stuffed animals, a bit. I felt kind of old. And we weren't going to make good music again until that youthful energy came back into our personalities, especially with me."

Shears also talks about the Ian McKellen spoken interlude on "Invisible Light", writing for Kylie Minogue, and the tight butt on the cover of the new album.

Listen to "Fire with Fire", AFTER THE JUMP…

Previous Post: « George ‘Rentboy’ Rekers: ‘I Am Not Gay and Never Have Been’
Next Post: Hakim Scott Gets Manslaughter, No Hate Crime Conviction in Killing of Ecuadorean Man He Perceived as Gay »