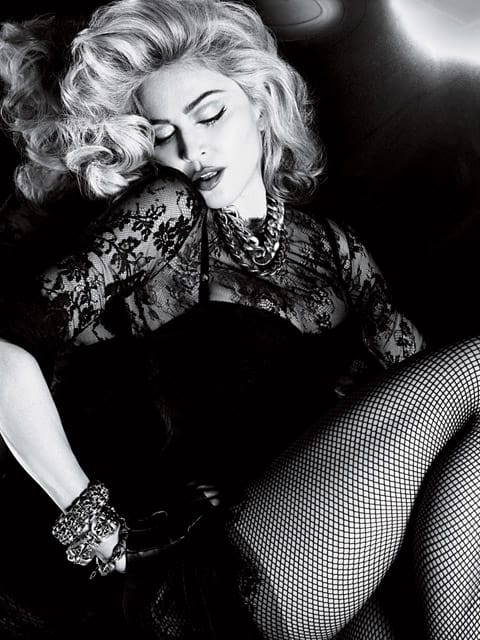 "By the way, Milk [2008] was such a brilliant film. I cried and cried. I loved it…I could see why [Sean] would be attracted to the role and be able to say yes in two seconds. Watching Milk was such a trip down memory lane for me…I [went to the Castro a lot] when I was younger. 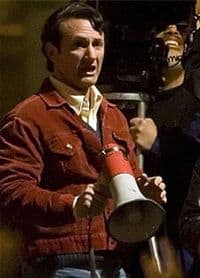 But you know, what the movie triggered for me was all my early days in New York and the scene that I came up in-you know, with Andy Warhol and Keith Haring and Jean-Michel Basquiat and Kenny Scharf. It was just so alive with art and politics and this wonderful spirit. So many of those people are dead now. I think that's one of the reasons I cried. In fact, the character that Richard E. Grant plays in the film I directed, Filth and Wisdom [2008], is this blind professor who was based on my ballet teacher, Christopher Flynn. Growing up in Michigan, I didn't really know what a gay man was. He was the first man-the first human being-who made me feel good about myself and special. He was the first person who told me that I was beautiful or that I had something to offer the world, and he encouraged me to believe in my dreams, to go to New York. He was such an important person in my life. He died of AIDS, but he went blind toward the end of his life. He was such a lover of art, classical music, literature, opera. You know, I grew up in the Midwest, and it was really because of him that I was exposed to so many of those things. He brought me to my first gay club-it was this club in Detroit.

I always felt like I was a freak when I was growing up and that there was something wrong with me because I couldn't fit in anywhere. But when he took me to that club, he brought me to a place where I finally felt at home. So that character in Filth and Wisdom was dedicated to him and inspired by him.

I don't know why I'm bringing all this up, but I guess it's just coming from that world in Michigan and the trajectory of my life: after going to New York and being a dancer when the whole AIDS epidemic started and nobody knew what it was. And then suddenly, all these beautiful men around me, people who I loved so dearly, were dying-just one after the next. It was just such a crazy time. And watching the world freak out-the gay community was so ostracized. But it was also when I was beginning my career. . . . I don't know. Your movie really struck a chord for me and made me remember all that. It's a time I don't think many people have captured on film. It's a time that people don't talk about much. And even though there was so much death, for me, New York was so alive.

The interview is accompanied by a photo set shot by Mert Alas and Marcus Piggott. More of it over at Boy Culture. 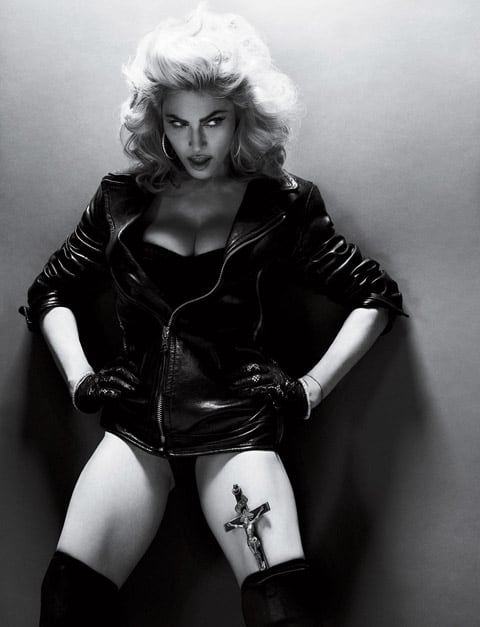