Wright also has an interview today at Edge. 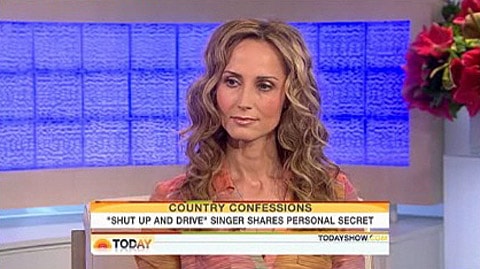 Country singer Chely Wright brought her coming out story to the Today show this morning.

Wright also talks about how she almost shot herself because of having to hide who she was.