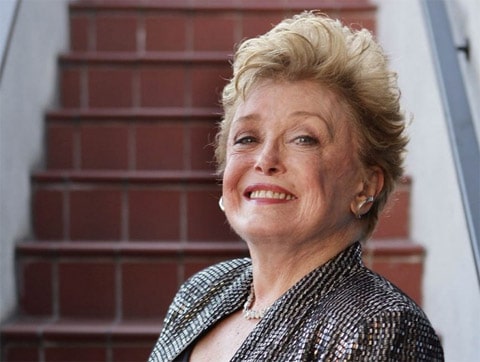 "Golden Girl Rue McClanahan, 76, has died. 'She passed away at 1 a.m. this morning,' her manager, Barbara Lawrence, tells PEOPLE. 'She had a massive stroke.' McClanahan, who played Blanche Deveraux on the still-popular '80s sitcom Golden Girls, had suffered a minor stroke earlier this year while recovering from bypass surgery. Lawrence added that at the time of her death Thursday, McClanahan 'had her family with her. She went in peace.'"

McClanahan talks about why gays love Blanche, AFTER THE JUMP…