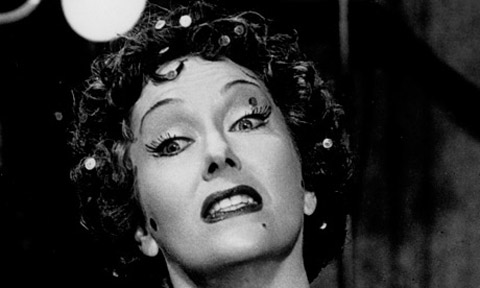 "York University researchers found that when homosexual men were asked to memorize and differentiate between faces, they showed patterns of bilaterality similar to those of heterosexual women.

'Our results suggest that both gay men and heterosexual women code faces bilaterally,' associate professor of psychology Jennifer Steeves said in a release. 'That allows for faster retrieval of stored information.' Participants in the study, which looked into the effects gender, sexual orientation and hand dominance have on face recognition, were asked to memorize 10 faces and distinguish them from 50 others.

Hand dominance is generally thought to be linked to both sexual orientation and brain hemispheric functioning."