NY Attorney General candidates: Would you file suit against DOMA?

The Bilerico Project examines the money behind GetEQUAL. 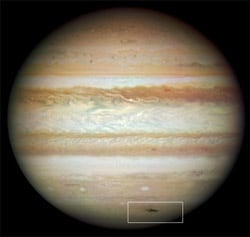 The Illegal Wedding Fair is happening this weekend in NYC.

David Mixner loved Stonewall Uprising: "As I watched the film, my stomach churned recalling my own experiences as a closeted gay man in the 1950's and 1960's." Trailer here.

Gary Coleman's wife comes off as a selfish, negligent bitch.

St. Petersburg, Russia Gay Pride organizers arrested at demonstration: "his public protest, organised on the last day of each month by the political opposition and several human rights groups, was not authorised by the authorities.

The French news agency Agence France Presse reported that 300 participants in the St. Petersburg rally. Organisers said that 100 people were arrested during the march.

'They were violent and threw us on the ground,' said Ms Efremenkova."

Johnny Weir is getting involved in the AIDS/Lifecycle benefit through one of his fans, named Rider X. 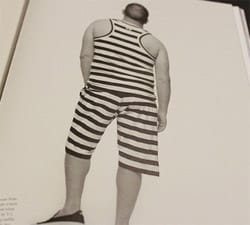 Mississippi governor Haley Barbour praises BP, mocks news coverage of oil spill: "But we haven’t had, really, any impact. I mean, we haven’t had enough oil hit Mississippi’s beaches to fill up a milk jug."

Portland center for gay youths reaches out to African-Americans in location move: "At our old location we saw primarily fairly affluent, white young people; our number for youth of color was really low, and we knew we were not meeting a community need. We discovered that when we serve youth in their neighborhood, they feel more safe and welcomed. It was the perfect choice to move to MLK." 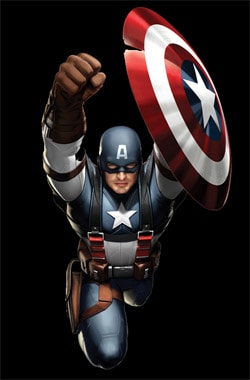 Photos – Gerard Butler gets in uniform for the Iraq war version of Shakespeare's Coriolanus: "Ralph Fiennes is starring in and directing the movie, which is about a banished hero of Rome who allies with a sworn enemy to take his revenge on the city."

The Good Men Project: a new online magazine for all men.

Iowa homophobe Chuck Hurley gathers up more than 800 anti-gay pastors in his latest attempt to kill the state's marriage equality law: "During this morning’’s news conference Hurley referred to the 800-plus ministers who signed his group’s petition as 'real' pastors.

'We are at a crisis moment in this state and we will either stand up for good, Godly, family and marriage or we will go the way of other civilizations that have said, ‘Oh well,’' Hurley said. 'We are here on behalf of 834 pastors who are not willing to say, ‘Oh well,’ and we applaud them for that.'"