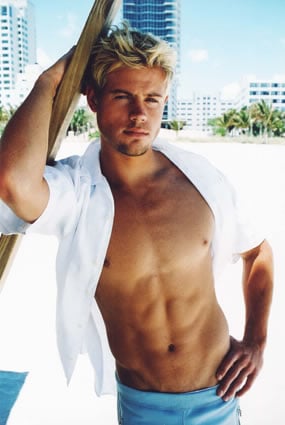 It's Trevor Donovan's character, Teddy Montgomery. Kyle Riabko, who took over for Jonathan Groff in Spring Awakening, will play his love interest.

I've never seen the 90210 re-boot but I just might tune in, if only for this coming out episode. 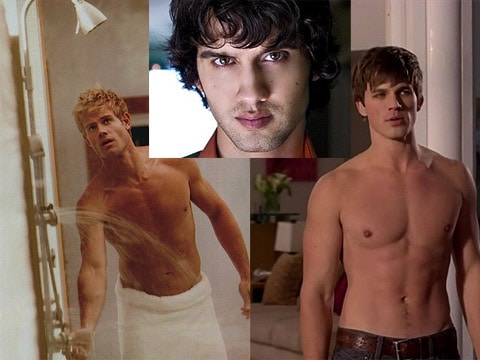 Last month, Andy posted an item that revealed one of the hunky male characters on 90210 would come out of the closet this upcoming season. Speculation focused on characters played by actors Matt Lanter, Michael Steger and Trevor Donovan. Well, Zap2it claims they have received confirmation on who it will be from "a source close to the production."

I've posted the answer AFTER THE JUMP for those fans of the show who don't want the surprise ruined.