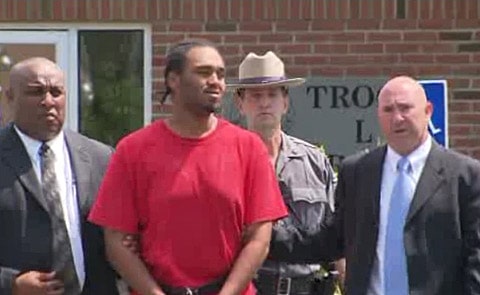 This is sick and heartbreaking.

A Long Island man fatally beat a 17-month-old infant he was babysitting because the child was acting like a girl, and not like a boy. 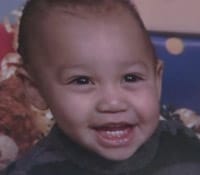 "The suspect has been identified as Pedro Jones, 20, of South Hampton. He has been charged with first-degree manslaughter after allegedly hitting the boy 'several times throughout his body with close fists' and grabbed him by the neck, according to the felony complaint filed by police.Authorities say Jones also told them, 'I was trying to make him act like a boy instead of a little girl. I never struck that kid that hard before.'The infant, Roy A. Jones, was reportedly found in cardiac arrest and was rushed to Southampton Hospital where he died around 8:30 p.m."

Watch the WPIX news report, AFTER THE JUMP…