One Colorado endorses Hickenlooper for governor.

Who's the prominent Republican with the illegal boyfriend? 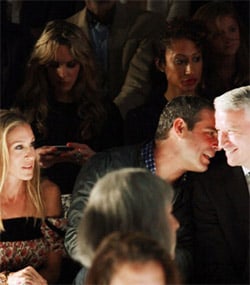 Cher digs up an old outfit.

A Day with HIV in America: nationwide photo essay launched for September 21. 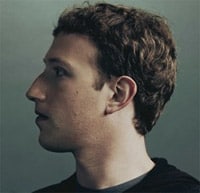 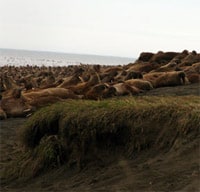 At least ten killed in one week in Colombian "social cleansing" campaign.

LCR lawyer Dan Woods: DADT ruling "would apply nationwide." "The federal judge in any federal court has the power to declare an act of Congress unconstitutional, and that's what she's done. An unconstitutional law cannot be applied anywhere. It doesn't apply just in California or just within the boundaries of the 9th circuit. It would apply nationwide. That's part of the checks and balances of our governmental system…Our case has uniform federal law throughout." 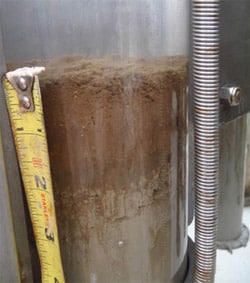 Honduran police officer sentenced for stabbing transgender sex worker: “This was a crime fueled by hate, as the 17 stab wounds attest. It is a testament to the integrity and courage of all involved with the case that they advanced the cause of justice notwithstanding the threats and intimidation.”

Neil Patrick Harris met David Burtka on the street: "At the Tommy Hilfiger after-party last night, we asked Burtka how the couple got together. 'We met on the street,' he told us. 'We met on Ninth Avenue between 44th and 45th, through a friend of ours.' All it took to seal the deal (and the first date) was a quick talk. 'Chatting,' said Burtka. 'And that was it.'"