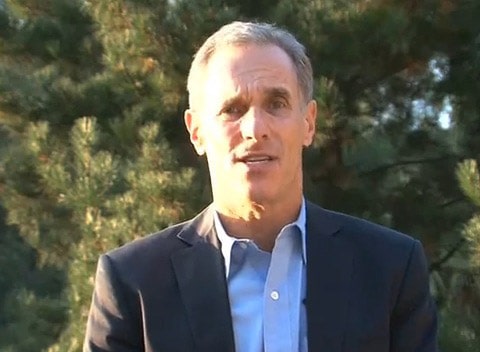 The ad is scheduled to run until September 24th.