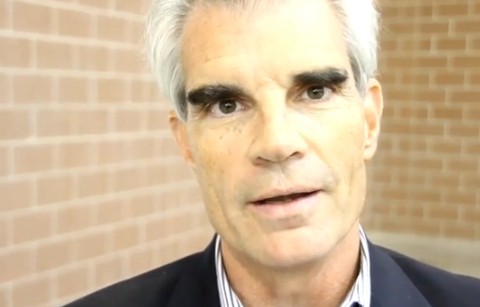 Kevin Koester, a Republican State Representative from Iowa, took time from his busy legislative schedule to lend his name to the Iowa For Freedom coalition's battle against the state's Supreme Court Justices who approved marriage equality.

"In terms of moral issues, what could be more important than the protection of the family?" asks Koetster in the video. "The actions of the Supreme Court were certainly within the bounds of what the balance of power would expect, but way out of bounds with ordering 99 county recorders to begin issuing same-sex marriage licenses on a given date in April of that same year. I can imagine no way that that is not an extreme abuse of the bench. And therefore, I’ll be voting ‘no’ on all three judges.”

Koester also cited the decision as contributing to "the worst day of my life."

Watch Keoster's remarks, AFTER THE JUMP…