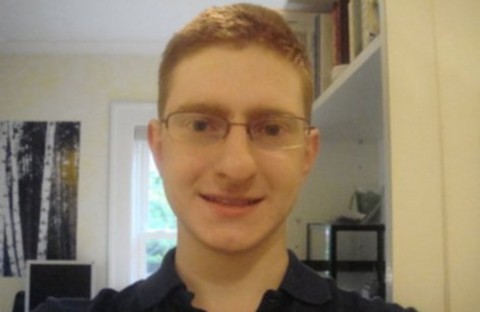 Lawyers and friends of Dharun Ravi and Molly Wei, the two former Rutgers students (they both withdrew from the school late last week) who filmed Tyler Clementi's intimate encounter with another man intimate before the freshman student took his own life, have announced that there was no sex or nudity involved in the webcam broadcast. They also claim that the video was only viewed from one computer: Wei's.

"I’m unaware of any evidence of sexual contact," said Rubin Sinins, Wei’s attorney. "The statute defining sexual contact refers to nudity and private parts, and, to my knowledge, nothing like that was seen. I’m also unaware of any evidence that any video was recorded, reproduced or disseminated in any way." Law enforcement officials declined to discuss the case because it is still under investigation. Prosecutors are considering whether to upgrade the charges against Ravi and Wei to bias crimes because Clementi was gay.

The article also includes accounts from friends of the duo: "She said, 'Dharun came in to my room and turned on my computer to web chatting. We watched for two minutes," said Sean Yan, 18, a longtime friend. Wei told friends she saw Clementi and a male visitor kissing. She described the visitor as 'kind of sketchy,' with ragged clothes and a scruffy beard, Yan said. Later on the night of Sept. 19, Ravi used his Twitter account to tell friends that he and Wei had seen his roommate 'making out with a dude.' The feed went out to Ravi’s nearly 150 Twitter followers."