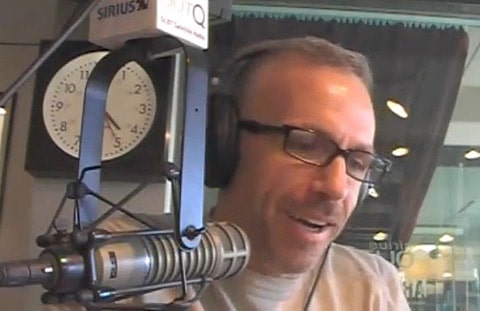 Earlier this month, NY GOP Tea Party gubernatorial candidate Carl Paladino made headlines after telling a group of Jewish leaders, "I just think my children and your children would be much better off and much more successful getting married and raising a family, and I don’t want them brainwashed into thinking that homosexuality is an equally valid and successful option — it isn’t."

On his Friday show, Michelangelo Signorile wondered if there were any gay people who would possibly support a candidate who would say that.